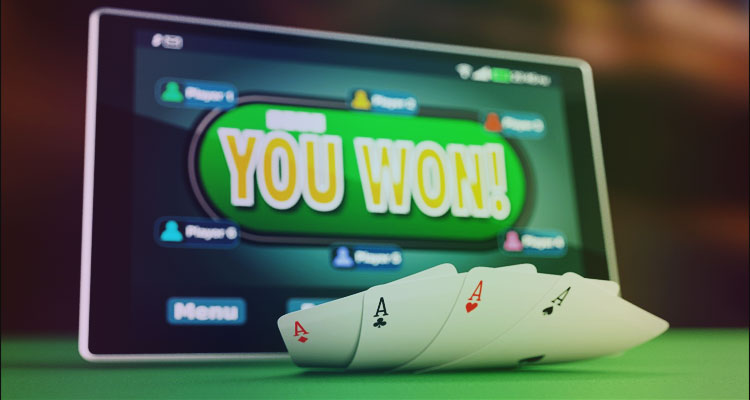 Gambling, in all its shapes and forms, has always been attractive to people. However, opinions and attitudes towards it are downright oppressive, which can be seen in gambling laws all over the globe. Check them out.

What Is the Gambling Law?

The law on gambling represents a bunch of regulations and principles which are employed in the gambling business. This is not a law in the conventional sense, but rather a set of branches of law. It consists of constitutional law, criminal law, administrative and regulatory law, company and contract law, even competition law.

The Meaning of Laws

Generally, people can be classified into two major groups: those who love and obey every single rule, and those who cannot stand them and are trying hard to break them. Yes, regulations are necessary to conduct and handle the game or business. Otherwise, there would be total disorder and chaos. But, when extreme lovers of rules get to create laws, it inevitably results in ludicrous and ridiculous laws.

Gambling laws have been created over centuries, logically, with the aim of regulating the game. Sometimes, however, you cannot but feel as if someone was trying to take part in “who-will-come-up-with-the-most-bizarre-law” competition. Some rules and laws are so grotesque that you may think you are losing your own mind.

Typically, all laws are created by lawmakers, experienced professionals who are aware they are doing the right thing and whose sanity should not be doubted. But, when it comes to gambling, it sometimes seems as if lawmakers were out of their mind at the very moment of creating some laws. Namely, some of the rules are, to put it simply, stupid, nonsensical, and irrelevant. The following 10 facts demonstrate how absurd laws can actually be when people who create them are out of their mind.

Dear women, if you were thinking about gambling naked, in your underwear, or wrapped in your towel, forget about it immediately. You simply have to get dressed accordingly, as Oklahoma law prohibits females from gambling in nudity.

However, one cannot but wonder if men are allowed to gamble nude. If they are, then this is a clear case of gender discrimination.

Horse race enthusiasts can place their bets wherever they want throughout the USA. However, they must not do it online. The creators of this regulation obviously do not share a toothbrush with the internet. Don’t you worry, lawmakers, virtual horses will certainly not haunt your dreams. This, however, could not be said for dissatisfied bettors.

#3 A Dollar per Year

Kentucky law allows gamblers to lose up to $4. But, if you happen to lose $5 or more, you are allowed to file a lawsuit against your opponent in the following 5 years. You have a legitimate right to expect the recovery of your money.

If you don’t sue your opponent in the following six months, anyone can do it on your behalf. What’s more, they can obtain the sum which is three times the sum of your initial bet.

#4 No Ostriches or Camels Allowed

Bicycle races are such a usual thing in the world, right? Just like horse or dog races — they are considered quite common. Why is it then not possible to legalize ostrich or camel races in New Mexico?! Why are authorities so insensitive to the residents’ needs and desires? What makes dogs or horses better than ostriches and camels?!

Can you imagine playing craps without dice? Well, normally you can’t, they are an obligatory part of the game.

Canadians, however, obviously don’t think dice is necessary for Craps, as their law prevents players from using dice in Craps. Therefore, desperate Canadians have to come up with a new and creative idea for playing. And they did indeed — they now use cards instead of dice.

#6 Guilty, but not Guilty

Back in 2006, the State of Washington banned online gambling. However, the residents of the state have kept gambling up to this day without any legal consequences. Even though they are committing a crime, no one has ever been charged with any accusation let alone punished.

The State of Oklahoma seems to be leading in the realm of nonsensical laws. Namely, gambling is not allowed in public transport in Oklahoma. Therefore, if a conductor spots someone gambling and playing games, they have to immediately interrupt them. Otherwise, they will bear consequences since this is considered breaking their employment contract.

Oklahoma lawmakers definitely have no heart. What if poor conductors would like to join the game?!

The State of Texas prohibits its residents from both having and managing a poker room. You are allowed to play Bingo, participate in lotteries, and purchase as many scratch cards as you want. But, on no account are you allowed to play god-damned dirty poker!

#9 Pool is the Devil’s Business

The State of Illinois prohibits installing pool tables in public places, as it is believed to promote betting and gambling.

But, what if the pool is installed, but it remains covered? Should one regard it as breaking the law? Or is it mere bypassing stupid rules?

Japanese criminal law bans any form of gambling. However, there are some exceptions to this rule. Namely, the Japanese are allowed to bet on sports events, especially motorsports, and horse races. They also can play lotteries.

The most disputable game here is Pachinko, the traditional Japanese slot game that resembles pinball. Even though it is evident that this is a gambling game, the law accepts it out of traditional, cultural, and financial reasons.

This small but sufficient portion of regulations should indicate how ludicrous laws and regulations may sometimes be. Yes, rules are here to help regulate a particular system; however, they do not always make sense. Quite the contrary, they sometimes make things look even worse and more ridiculous than they actually should. The only bright side is that, no matter how certain regulations or laws are stupid, there are some other rules out there that are even more bizarre and absurd.