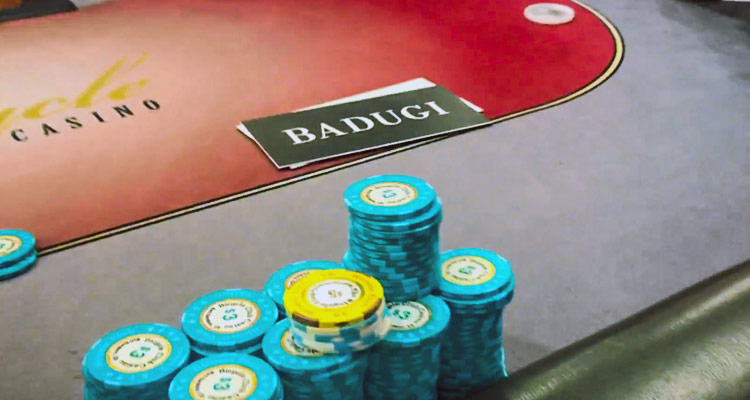 Welcome to Badugi simplified for you to learn. This is a low poker variant which uses four cards, sharing similar values with lowball. The only way to seize the pot is to have the lowest possible combination in hand, unlike Seven Card Stud or Texas Hold’Em poker.

To understand just how a particular game works, and be good at it, you have to learn some basic rules, as well as this low-card game history. Badugi, the often mispronounced form of Korean poker, became viral in the late 1970s and the mid-1980s in the western world. Specifically in Canada (Toronto and Winnipeg areas).

Badugi is a lowball, shared values, four-card draw poker game. The biggest differences between the more classic, and popular, poker draw games and Badugi are in the card numbers used per hand and the ranks.

Naturally, each poker game has its own set of rules. Namely, in Badugi the way you get the pot is with low-cards. As low as you can, and in the case of this game, the Ace is the highest low-card you can have, as it counts as one, never eleven.

This poker variant is played between 2–10 participants. Badugi uses a general 52-card deck, without the Joker.

The 1st betting round starts with each participant receiving four cards, all of them facing down. The gamblers then get to discard one, several, or each card in their hand three times, in total.

After each round, there’s yet another betting round, with the goal to get the lowest card hand as one possibly can. There are, in total, four rounds in Badugi. The first round of betting commences with the dealer announcing who starts first.

The first mandatory blind bet, also called the ‘small blind’, is usually 50% of the Badugi minimum bet. The second blind is better known as the ‘big blind’ and is always the same value as the smallest bet of the game.

The first gambler to act places the small blind and the participant that goes after them places the big blind. Some additional blinds might be necessary for returning players or gamblers who have just arrived. 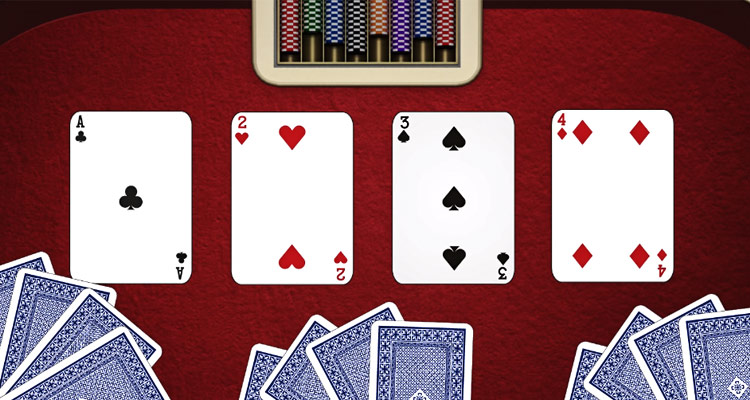 After all the blinds have been posted, each player will get four cards facing down. After this, the first betting round can begin. In Badugi, regular poker betting applies.

Anyway, the 1st betting round differs from the others as the two blinds have been placed. Consequently, the first gambler to act is the third player after the dealer button, and they have the possibility to check their hands since they have to call the big blind in order so they could stay in the game.

Consequently, the gambler which placed the small blind will have to call the big blind, so they could stay in the current game, in case that no raise has been placed. This player can also check if no raises have been placed, otherwise, he needs to call.

After the first betting round, each participant has an opportunity to reject any number of cards of their preference. The first player adjacent the dealer button starts discarding. The dealer distributes the cards to each player all at once and then moves to the next player in line.

Once the player is happy with his choice of cards, new ones can be drawn. If an individual player has a good hand, there is also the option not to discard. This leading to the standing pat position.

Standing pat means that the participant chooses to keep all of the cards in hand, and you should be prepared for this, just in case your opponent chooses this option. This probably means that he has a fairly strong, potentially winning, hand, so keep an eye on him.

The Second and Third Betting Rounds

Once every participant finishes discarding their cards, the 2nd round is about to commence. This time, there are no blinds at the table, so the first gambler to perform is the first person after the dealer.

Aside from the lack of blinds in the 2nd round, the gameplay is exactly the same as it was in the first one. All of the previous rules apply to the 3rd betting round as well.

The Final Betting Round

Like we stated above, after the process of rejecting the cards and drawing new ones is done, the final round is about to take place

Once the final round of betting is done, it’s time for the famous poker showdown. Badugi uses different card hand ranking than traditional poker.

When comparing hands of the same strength, the hand with the lowest high card seizes the pot. If the high card is the same, the next strongest card is compared.

In case that all cards have exactly the same ranking, the hands are in a tie. Suits are not used.

The best possible card combination, better known as the ‘Badugi’ is the Ace of clubs — two of heart — three of spades — four of diamonds.

So, there you go, we gave you the means, now all you have to do is practice, and after a while, you can hit a real casino and sit at a gambling table.